Rapture (15:41:21)
hej you say as begrüßung in schweden und/oder dänemark,jawohl

There are a total of 7 users online now:

Before the Internet boom, dialing into local BBS’s at 2400-9600 baud & even running a small local board with Oblivion/2 BBS. Eventually moving onto the internet via a SLIP/PPP shell account shared by a friend when the internet was still in its infancy. (Web was nothing more than plain text with Gopher/Lynx/IRCII/etc.) Becoming friends with other like minded individuals on IRC especially #trax on EFNet that were also into trackers and the demo scene. 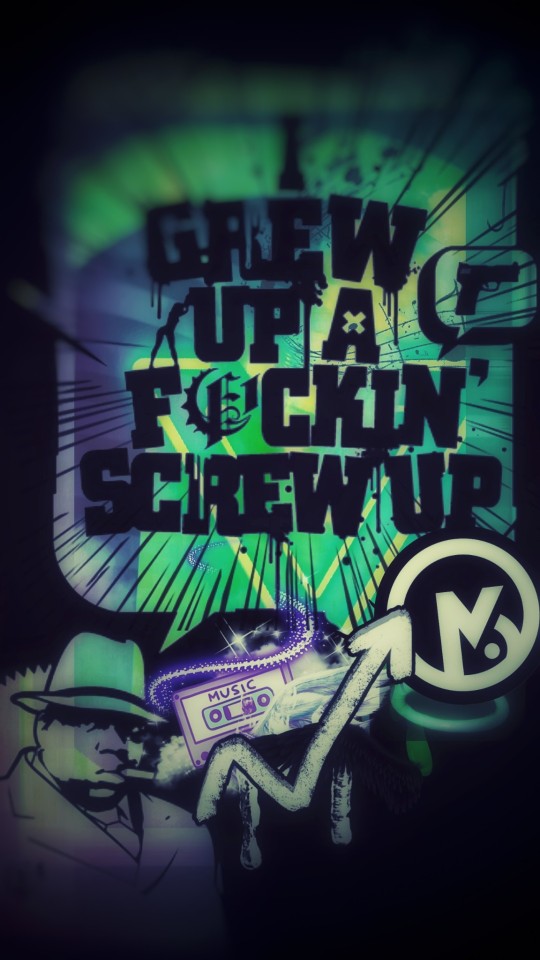 After learning to create ANSI Art with theDraw, and digital artworks with Deluxe Paint 2e. Eventually moving to Audio Production after seeing a Demo for Tetra Compositor by Bram Graveland Ultraforce in 1992 that was included with a Creative Labs Sound Blaster 8bit mono card. Eventually finding other Tracker Software such as Fast Tracker 2 by Triton, Scream Tracker from Future Crew, Farandole by Daniel Potter (local friend via BBS LAN Parties) & eventually Impulse Tracker by Jeffrey Liam.

Previously a part of one of the very first net-labels: Kosmic Free Music Foundation or KFMF, (1994-2000). Still producing today. Releasing most tracks for free via Soundcloud and other channels independently. My current choice of Digital Audio Workstations/Tracker is ReNoise.